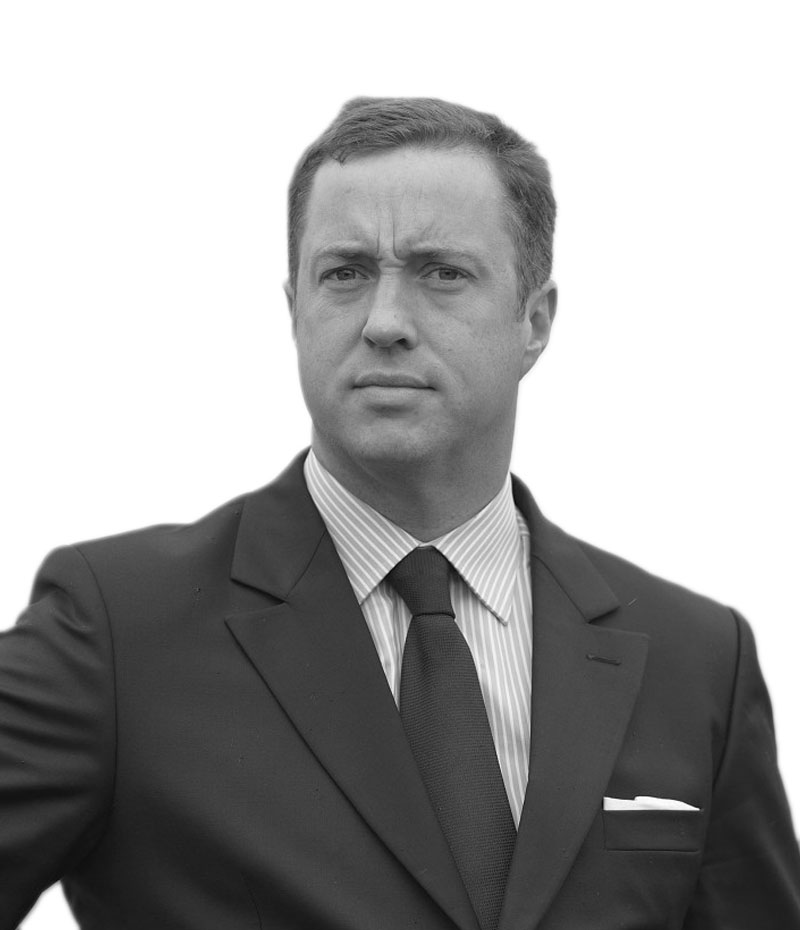 Pierre-Marie has started Relecom & Partners in 2007. Since then, he has managed a high-level network of stakeholders in Italy, India, ASEAN, Latin America, Middle East and Sub-Saharan African countries as a result of the numerous operations he has conducted.

For the past 18 years, Pierre-Marie has developed a deep expertise for early stage and upstream development, constructing unsolicited offers for Large Infrastructures, Energies, Transportations and Utilities projects. He also has completed numerous Mergers & Acquisitions deals concerning luxury, cosmetics, construction materials. He has an in depth understanding of many emerging markets, and has developed strong relationships with local key stakeholders.

Prior to founding Relecom & Partners, Pierre-Marie was an avid sailor and copeted for the French national team. He participated in the European and world sailing championships in Formula 18 and sailed on large 60 feet trimarans (Orma class), during which he ran many GP and transatlantic races.

In 2011, he was appointed the youngest French Foreign Trade Advisor for Paris Committee.          In addition, Pierre-Marie remains actively involved with his former University, Paris-Dauphine, and frequently organizes Foundation events.

Pierre-Marie has been, he is the Representative of the Indonesian-French Chamber of Commerce (IFCCI) since June 2020, and moderates numerous workshops to promote Indonesia to French and European companies.

Pierre-Marie holds a Master Degree in Applied Mathematics and Social Sciences (MASS) from the University of Paris-Dauphine.

Pierre-Marie is Lecturer at HEC on the topics of « How to develop sustainable businesses across Africa ». He also teaches a class in Business Development Strategy across Emerging Markets at his alma mater, University of Paris-Dauphine.