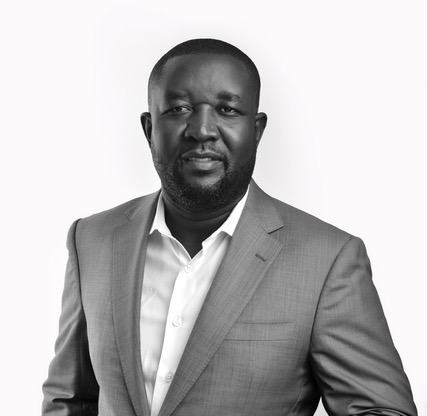 Moses started off at Siemens as an Engineer before going on to be a Project Manager. Then to Nokia and Safaricom (a leading Telecom operator in Kenya), before finally leaving employment to pursue personal interests in Renewable Energy and Infrastructure.

Moses is part of the Akon Lighting Africa team that started and deployed solar power to rural areas across 16 African countries. He is Advisor to the CEOs – GEMDT France and Xcalibur Group Spain.

Moses is playing a leading role in the development of projects in Solar Energy, concept to implementation across many countries in Africa (Kenya, Uganda, Mozambique, South Africa). Oil and Gas and Mining projects in Africa. Health Care, Telecommunications, IT and Security deployments across Africa, Middle East and Asia Pacific Regions.

Moses is widely travelled and considers himself a citizen of the world aided by fluency in English, French, Portuguese and Swahili (widely spoken in East and Southern Africa). He is currently taking lessons in Arabic.

Moses holds a degree in Electrical and Electronics Engineering, MBA and a Private Pilot Licence.