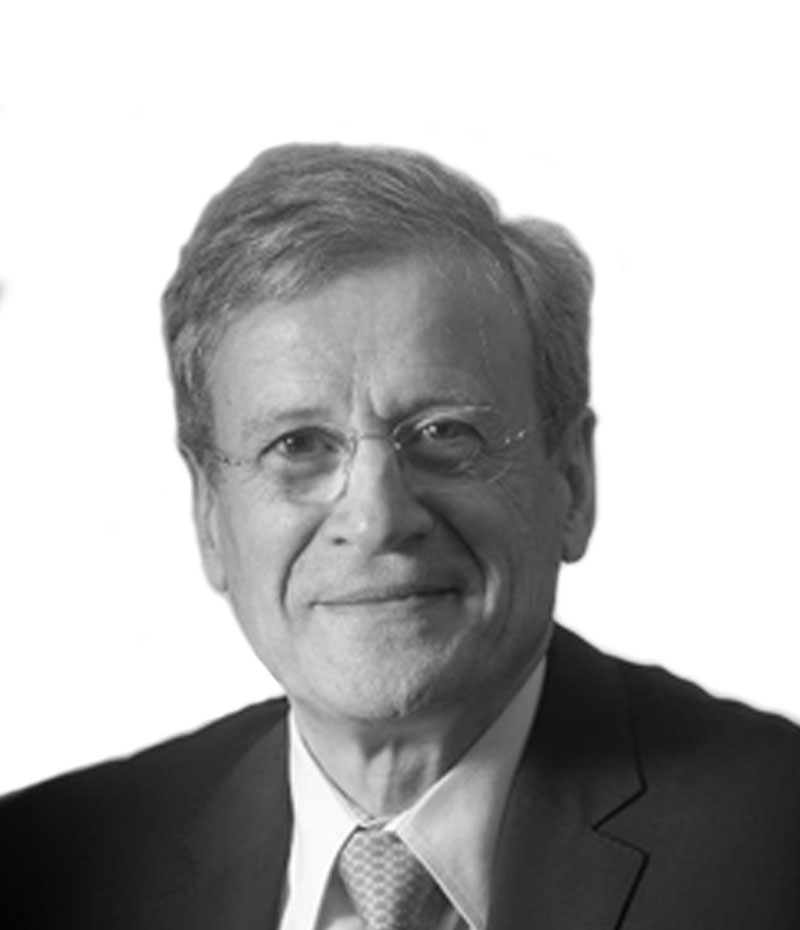 A recognized professional in the advanced technology and defense industry.

After 10 years as a civil servant at the French Ministry of Infrastructures and Territorial Development, between 1987 and 1997 he created and developed the secure communication division within Nortel-Matra Communication, today part of Airbus Defense and Space.

Bruno is the former CEO of Metaleurop, a European listed company in the metal industry.

In 1999, he joined Thales, first as Senior Vice-President of the Communication and Information System division, then became Executive Vice-President International / Europe of Thales.

In 2012, Bruno created his own consulting company, FBR Conseils. He is a senior advisor to investment funds and a member of numerous boards of directors in the aerospace, defense and security technologies industrial sector.

Bruno is former President of Gicat (the French industrial association of land forces equipment manufacturers). He is a former member of the “Scientific Defense Committee”.

Bruno is Knight of the Légion d’Honneur.