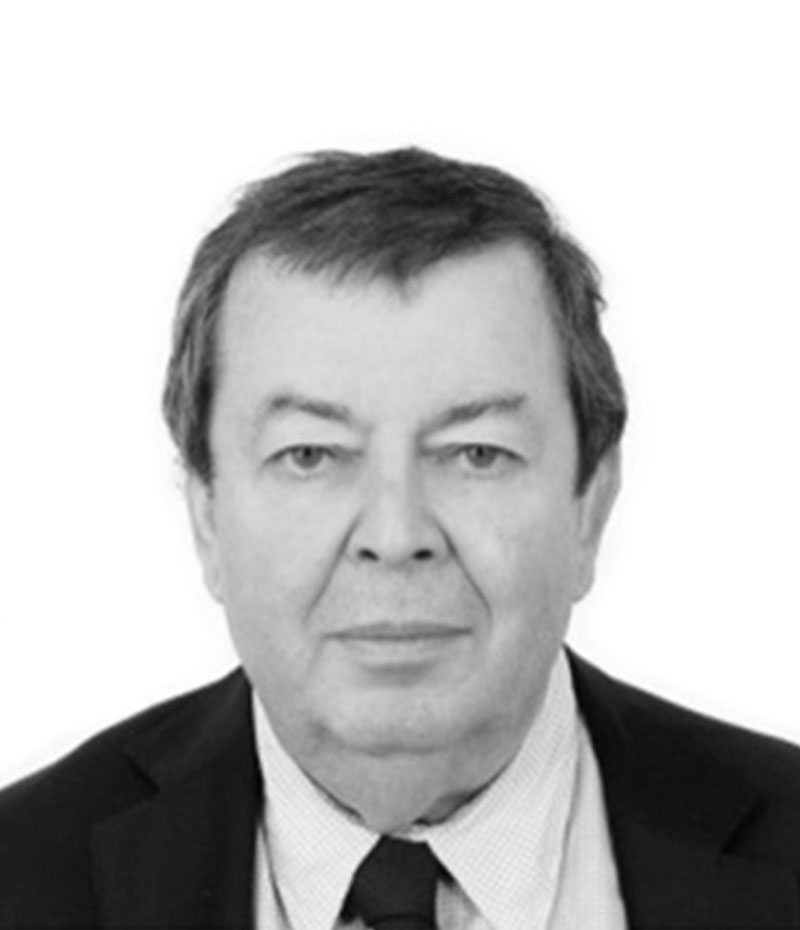 An expert from industry of India and ASEAN

Alain is the founder of AMCA, a senior consulting company providing expertise and contacts to European or Asian clients, particularly in the industrial sector, helping them to design their business development strategy, to execute their projects by selecting opportunities, by researching partners, by supporting project management, joining the board of directors of their subsidiaries.

From 2007 to 2010 he was Senior Executive Vice President Strategy & Business Development at Essar Steel, carrying out successful mergers and acquisitions or entirely new projects in North America, Europe and Africa.

Before his Indian experience, Alain held various positions at Usinor, which became Arcelor. He started there as founder and Managing Director of Usinor Consultants, then became Executive Vice-President in charge of International and Business Development, developing projects in Russia, Romania, Slovakia, Pakistan, India, Saudi Arabia, China … Alain was Director of various subsidiaries in Asia (China, Thailand…) as well as in Europe (Italy…)

Alain was elected from Paris and was Chief of Staff to the First Secretary of the Socialist Party and former French Prime Minister, Lionel Jospin.

Alain has a degree in political science (IEP-Paris), information and communication sciences (Paris IV), and an MBA in management from INSEAD

Alain is a Knight of Légion d’Honneur.