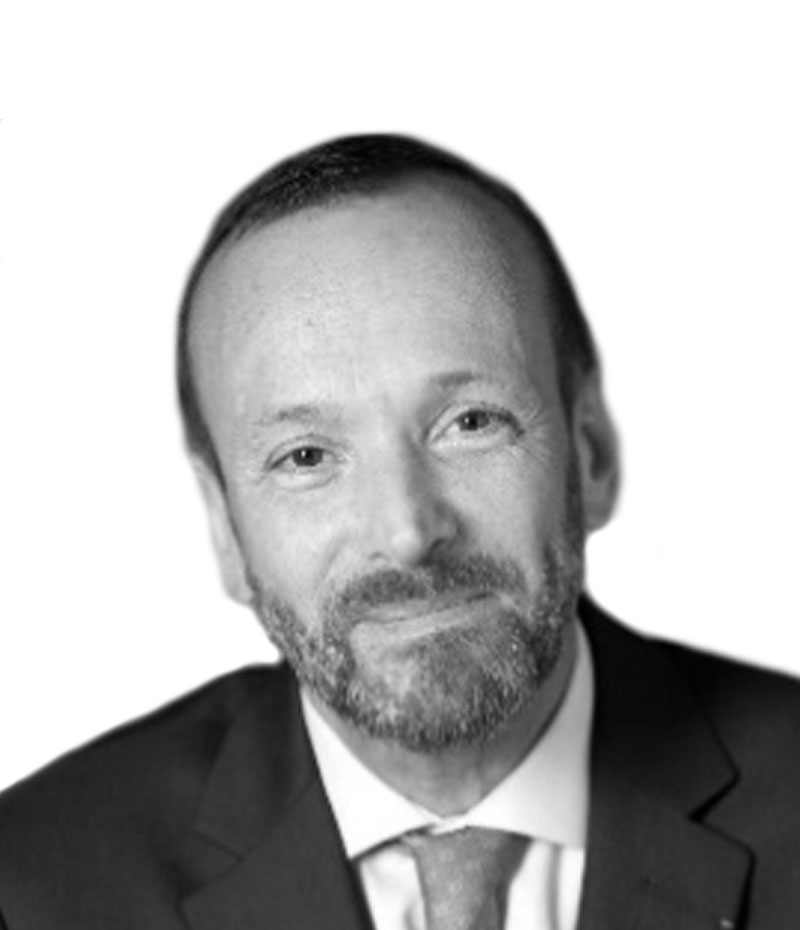 Patrice is currently Chairman of Think Tank (Re) -sources, independent Director and heads his own consulting firm. He is also President for Africa of CEPS (Center for Studies and Strategic Prospective) and member of the Strategic Council of Avis Partners. He has been a member of numerous boards of directors in more than 8 countries, including a listed company.

Patrice has extensive expertise in infrastructure issues, public-private partnerships (PPP) in the areas of environment, engineering, construction and transport. He has successfully contributed to the international development of large French groups and developed solid negotiation skills in complex environments.

Patrice is a graduate of the French Institute of Management (IFG).

Patrice is a Knight of the Légion d’Honneur.